The World’s Most Luxury Meats For Yacht Provisioning 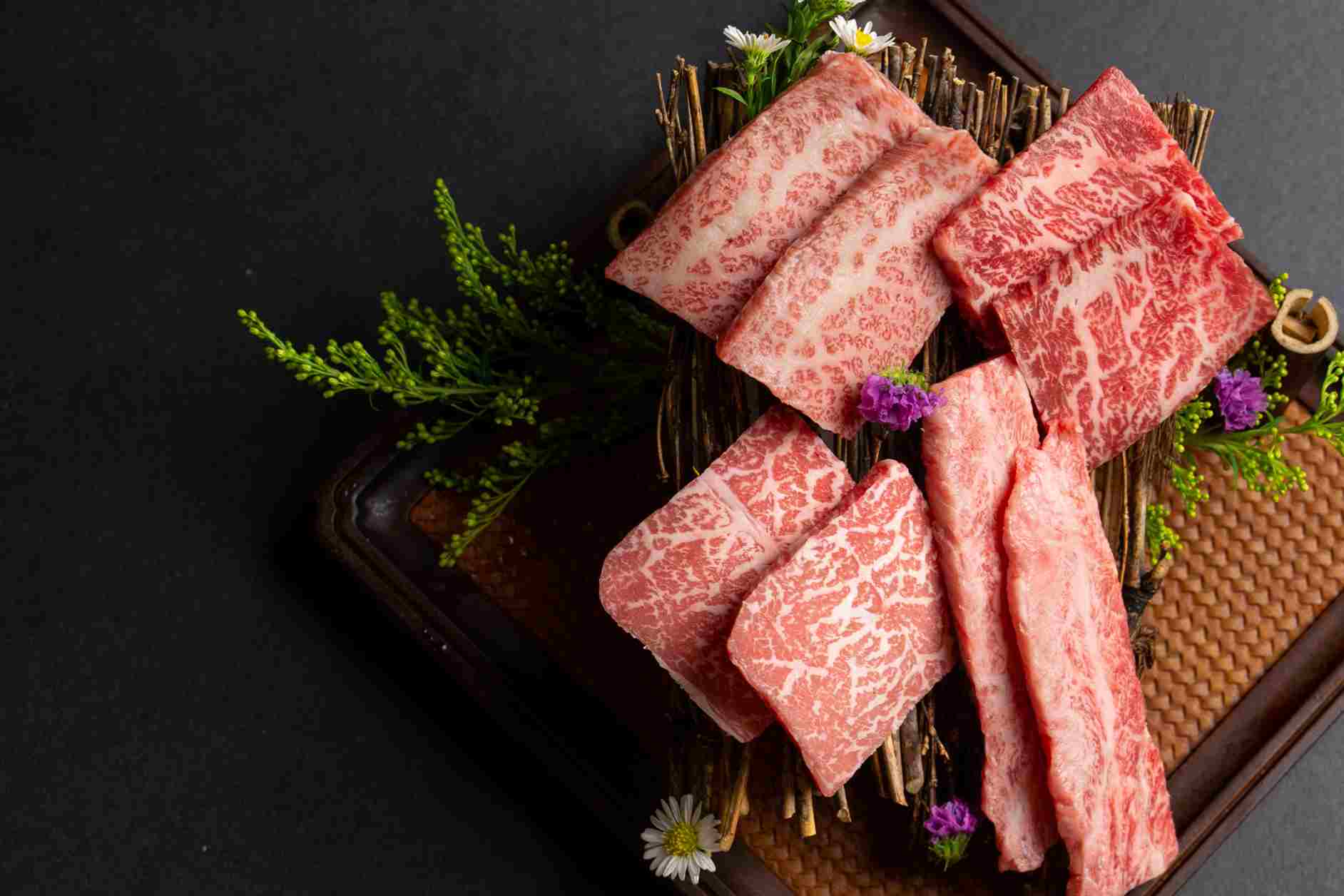 If you’re planning for a luxury yacht charter for guests that will appreciate fine dining and gourmet cuisine, we recommend stocking some of the tastiest, most sought-after meats in the world, including Kobe Beef, Ayam Cemani & more. These meats are moist, tender, and mouth-wateringly flavoursome. But don’t take our word for it. Read on to discover the top meats to cook for yacht guests.

Kobe beef is a special grade of beef that comes from the Tajima breed of cattle, found in Japan’s Hyogo prefecture.

These cattle were originally used to cultivate farmland in the mountains. As such, they became isolated from other breeds. Many believe this isolation to be the reason for their unique taste and texture. Kobe beef is widely celebrated for its flavour and tenderness.  Considering Kobe beef makes up only 0.06% of beef consumed in Japan and so little leaves the country, the scarcity of this beef plus the high demand explains the high price tag. 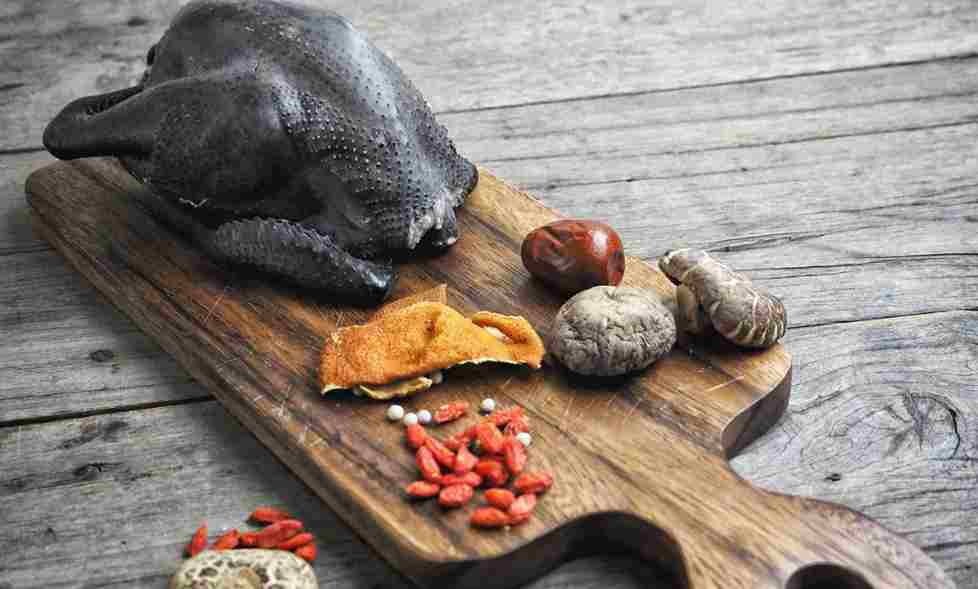 Whilst chicken meat is traditionally cheap to source, the rare black chicken or Ayam Cemani of Indonesia is one of the most expensive meats you can buy.

What’s the reason for this?

Ayam Cemani is largely no different to traditional chicken meat, except for the black meat it provides. However, some do consider the flavour to be richer and more savoury. Interestingly enough, the Ayam Cemani’s beak, bones, and internal organs are also all black! While this may give some people pause, Ayam Cemani is perfectly safe to eat. 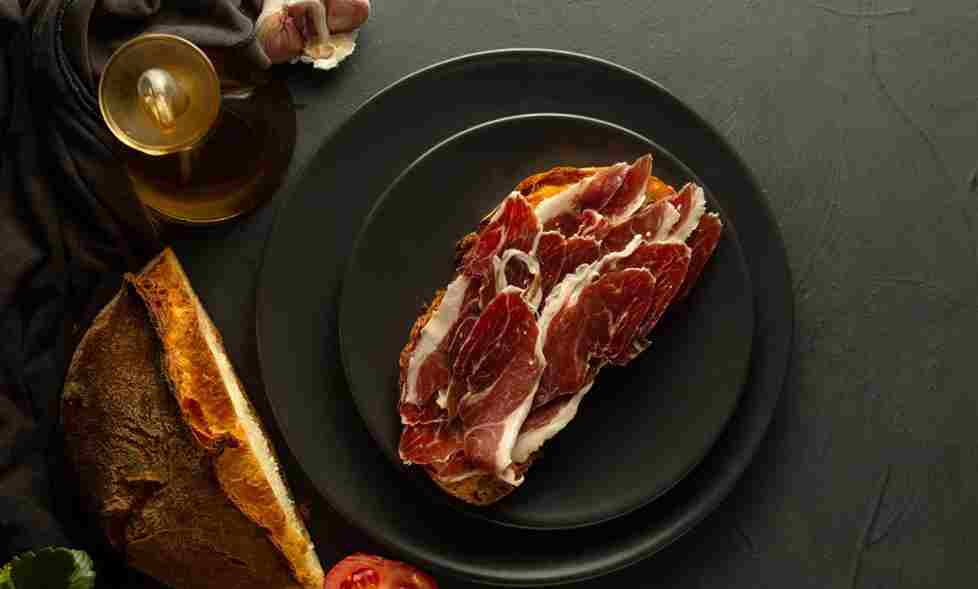 Jamón ibérico (Iberico Ham) is celebrated globally and widely considered to be the best-cured ham in the world.

What is Jamón ibérico?

To be classified as Iberico Ham, the meat must come from a black Iberian pig (or cross-bred pigs at least 50% Black Iberian mixed only with Duroc pigs), which can only be found in the Iberian Peninsula of Spain & Portugal. After weening, the pigs roam free, feeding on a diet of grass, herbs, acorns, chestnuts, and roots – This preparation results in a strong, rich, full-bodied flavour that justifies the higher price. 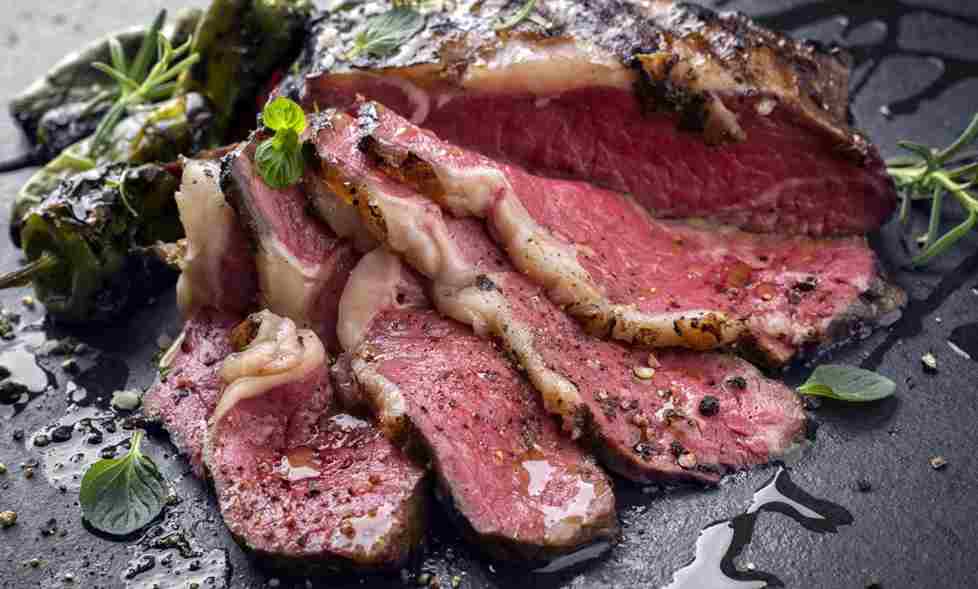 Olive wagyu comes exclusively from Japanese cows raised in the Kagawa region. With only 2,000 of these cows in existence and far fewer being harvested every month, is no wonder olive wagyu is regarded as one of the rarest steaks in the world.

These cows gain their name and unique flavour from their diet of upcycled, toasted olive pulp. This diet is also the reason olive wagyu steak has such a high content of oleic acid, a heart-healthy fat that also gives the beef its signature melt-in-your-mouth texture. The rarity, quality and flavour of the meat is what drives such a high price for olive wagyu. 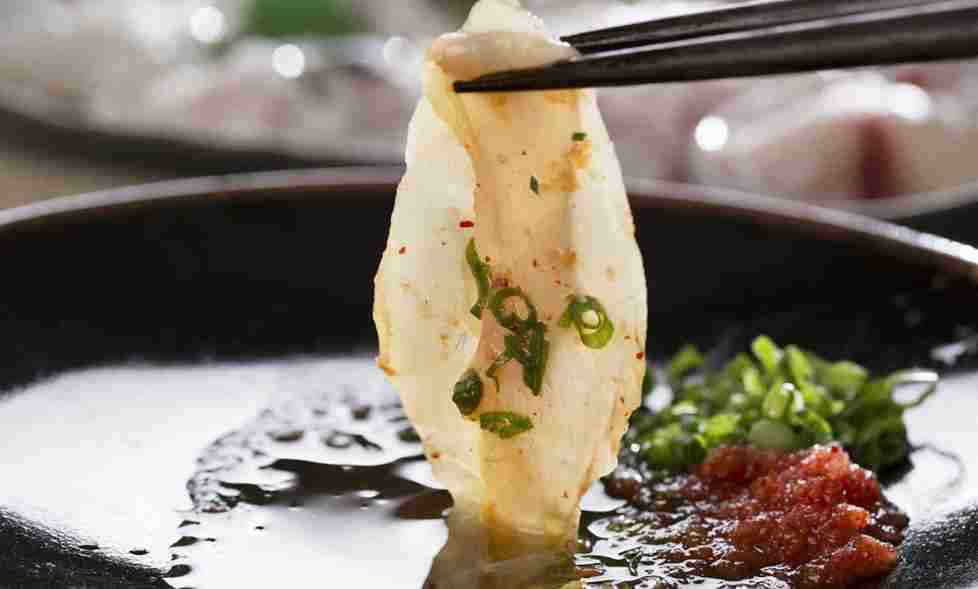 Fugu is a Japanese pufferfish that can be highly toxic and fatal if not prepared correctly. While preparing Fugu, chefs must operate extremely carefully to ensure they do not contaminate the meat by puncturing any of the lethal parts of the fish.

Fugu can be served as sashimi and/or nabemono. Its flavour is described as subtle, with a soft, chewy consistency. The liver can also be made served as a Japanese dish known as ‘fugu-kimo’ and whilst the liver is widely regarded as the tastiest part of the fish, it’s also the most poisonous and was banned from being sold in Japanese restaurants in 1984.

There’s a wide range of luxurious meats out there for you and your charter guests to enjoy tasting this summer. So, if you’re interested in discussing your meat provisioning requirements, or have any questions about where to source the highest quality meats, don’t hesitate to get in contact with Maritime Network Panama today!